- Ryan Anselmi's newest Lookout Road release is a mix of Jazz, Blues, Americana-roots and Country music. The music on this record conjures up images of dusty roads, open skies and memories from his upbringing in rural Kansas. This collection of songs are not only true to his spirit, but introspective and reflective.

Recorded Live at The Creamery Studio in Brooklyn, NY

- Movin’ On is a tribute to blues and jazz legend, pianist Junior Mance. Ryan and Junior toured and recorded together in the early 2000’s. “Ryan’s one of a kind. He has a voice of his own and a musical sensibility that really excites a crowd.” — Junior Mance “Anselmi blows with subtle tonal shadings that reveal the player’s grace and insight into the composition ” — Downbeat Ryan Anselmi and Company stir together a mix of many American musical traditions that are sure to impress and if nothing else get you movin. This is Ryan’s first release on the Kansas City based label, Artists Recording Collective. 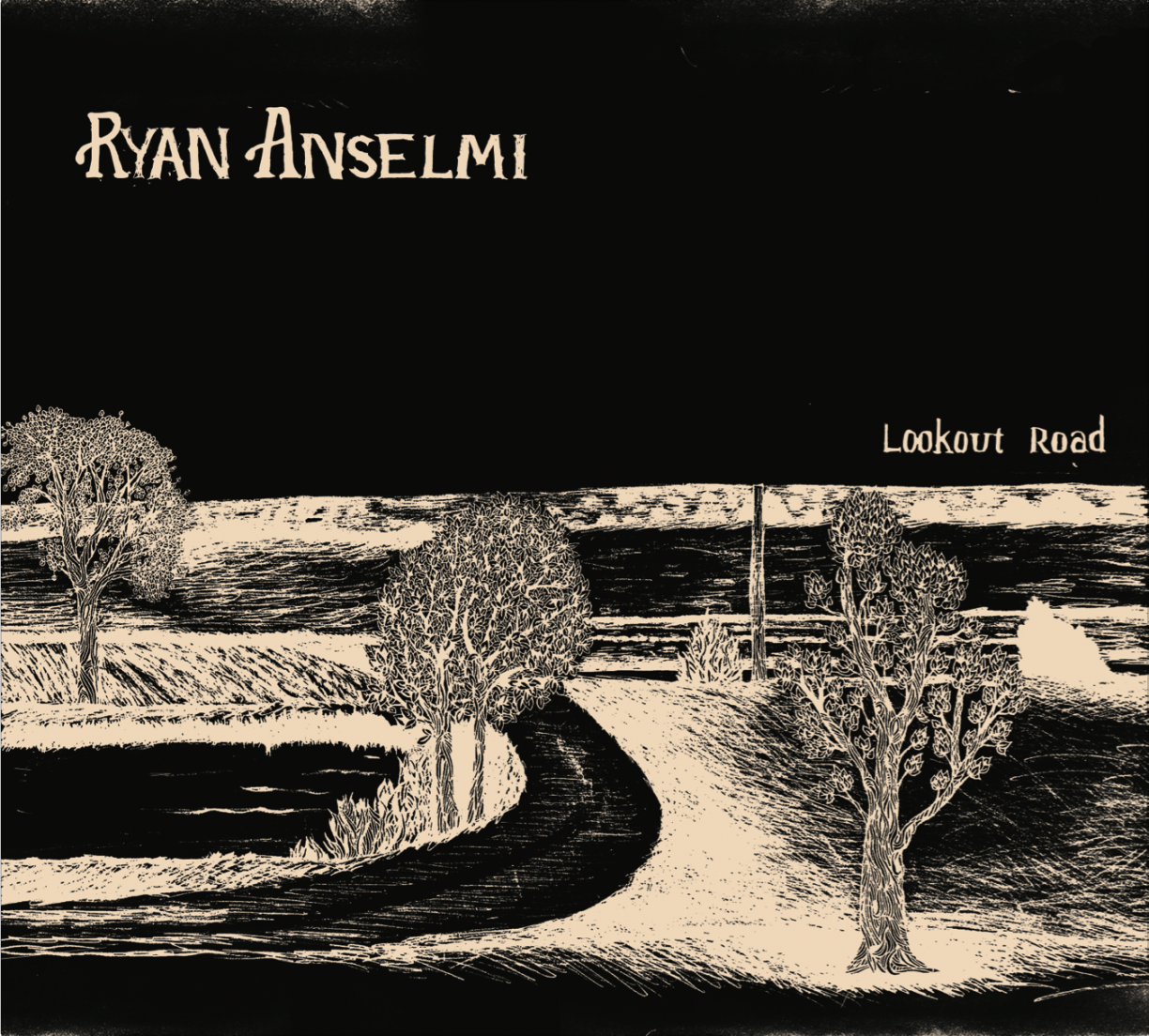 - Re-released on ARC in May of 2017, Lookout Road is a mix of Blues, Jazz, New Orleans street beat, and Americana-roots that conjures up of images of growing up in the mid-west and states of mind that incorporate both introspection and a sense of community. Anselmi has written a record that is not only true to his talent and his spirit, but that is fun to listen to as well.